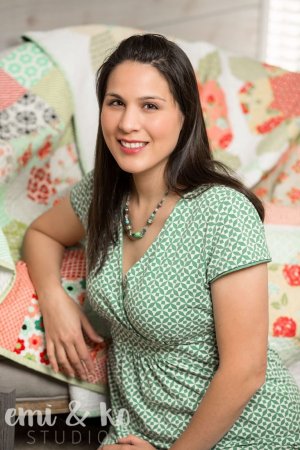 About Emi and Ko Studio

Emi and Ko Studio is a longarm quilting and machine embroidery business owned and operated by Emi Stapler. Emi and Ko is a play on the words Emi and Co., with “ko” meaning child in Japanese, since Emi’s four children are a huge inspiration for her work.

Emi was born in the United States, but moved with her family to her father’s home country of Japan as a young child and spent most of her childhood in Kobe, Japan. It was during those years the she first learned how to use a needle and thread and her interest in the fabric arts was sparked. It was not until she was in her second year of graduate school, however, that she bought her first quilting book and began to teach herself to quilt.

After she married her husband Jeff and finished her Master’s Degree in Music Therapy, she moved to small town Missouri to start her life as a military spouse. Adjusting to military life and motherhood, as they started to grow a family, had its ups and downs. The frequent moving made it challenging to work and the stress of her husband’s deployments fueled her need to create. Sewing was a healthy way to decompress, and was a great excuse to get together with other women and socialize.

She continued to sew and quilt over the years, learning from books, blogs, and trial and error. And as her love for quilting continued to grow, so did the yards of fabric in her stash! She added machine embroidery to her tool belt after her third child was born, and a longarm machine after her fourth. What started as a spark of creative joy has grown into a daily part of her life that she now enjoys sharing with others. 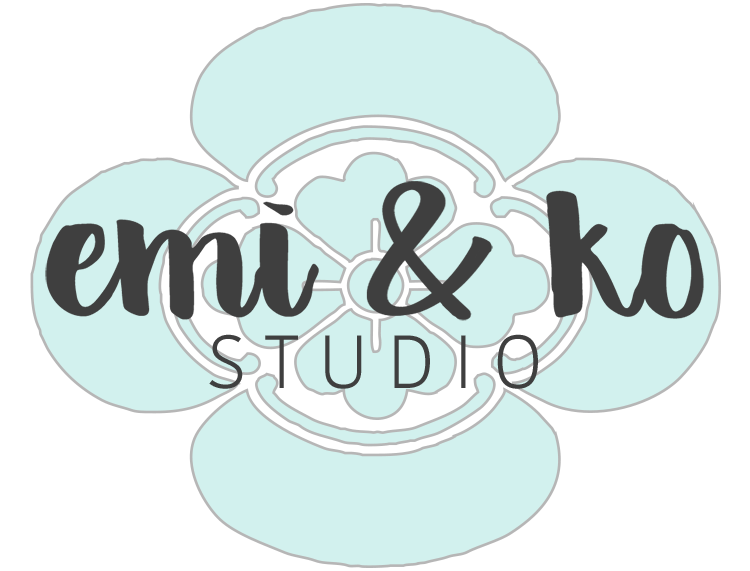